Over time, I’ve starred a number of libraries on GitHub, and lost track of what they are, and why I’ve starred them. So I thought I’d try recording them here, mostly as a note to self.

Android Shape ImageView provides a collection of shaped ImageViews for the display of images. It looks simple to use, with a number of provided shapes, and the ability to use custom shapes.

The Gradle TestSets plugin allows you to define custom test sets in Gradle, each with their own independent dependencies, etc. Android developers would already be familiar with using both testImplementation and androidTestImplementation. This makes it easy to define more such test sets.

You May Also Enjoy 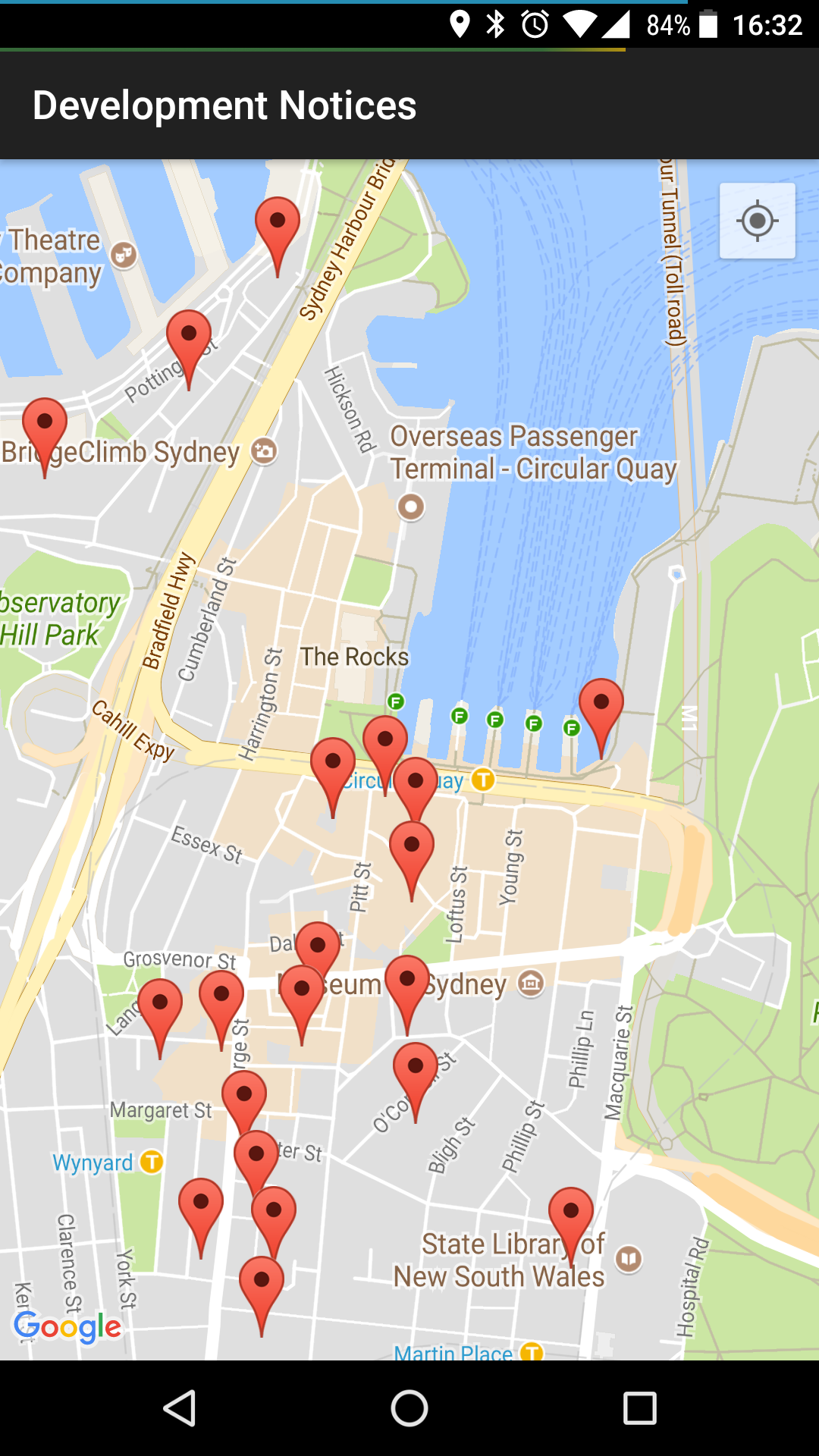 Development Notices: A Client for PlanningAlerts.org.au

This app loads a list of nearby development applications from Planning Alerts and displays them as markers on a map. Tapping a marker displays a small summa...

I recently purchased a TicWatch E2. It’s my first smartwatch, so I thought I’d collect my thoughts on it, Wear OS, and smart watches in general. This is my...

What happened? I woke this morning to find an email stating that one of my apps has been removed from the Google Play Store. The reason for removal was: ...